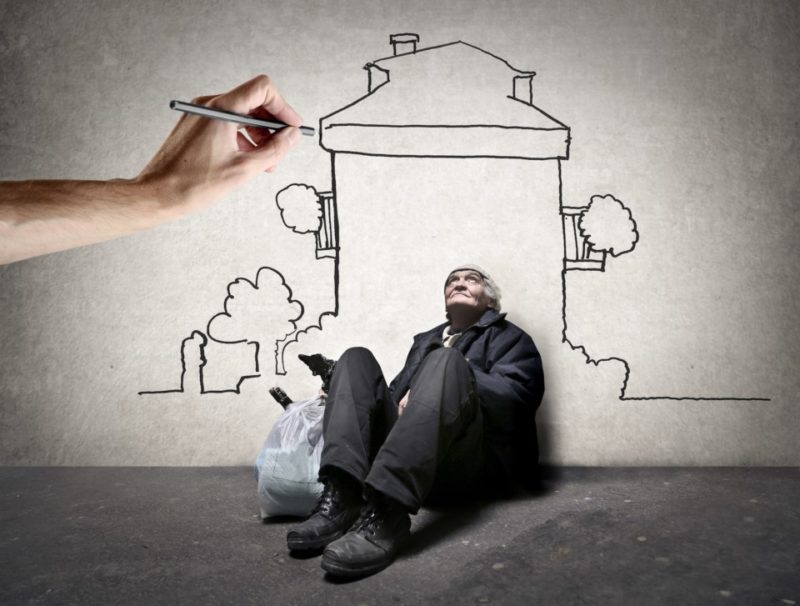 Collingwood Out of the Cold has confirmed it has received enough donations to cover the cost of a study looking into the feasibility and application of a permanent homeless shelter serving the South Georgian Bay area.

The study was commissioned by Collingwood Out of the Cold task force, which commissioned OrgCode, a consulting firm with experience in projects related to homelessness.

The Town of Collingwood pitched in $9,735, The Blue Mountains contributed $3,125, Clearview Township donated $1,000, and the organization received $6,000 in direct donations from other sources.

Hillier said the extra $750 will be allocated to Out of the Cold Collingwood services.

She said the study is just getting underway and will begin with the consultants undertaking key informant interviews and organizing a community survey.

The feasibility study is meant to provide recommendations on what the area (Collingwood, Clearview, The Blue Mountains and Wasaga Beach) needs in a permanent homeless shelter.

“We learned a great deal both through our regular first season and through the COVID pandemic,” said Marg Scheben-Edey, a member of the Out of the Cold Collingwood task force. “We have been able to gather valuable data … and we want an independent third party to look at the situation in our region and make recommendations.”

Essentially, she said, the consultants would be answering the question: does the community need a shelter, and, if not, what do they need?