Out of the Cold Collingwood is pleased to announce the hiring of Dana Kaluzny as project co-ordinator and Heather Gilchrist as shelter supervisor for South Georgian Bay’s first emergency shelter program.

Dana Kaluzny will be taking on the role of project co-ordinator. Kaluzny recently moved to Collingwood with her family to support their vision of a better quality of life. Her work with Out of the Cold will be to develop a space and program that provides the same quality of life to those currently facing homelessness.

“I believe that the courage to affect change comes from the energy and compassion of people connecting,” said Kaluzny.

Given the urgency and available resources, her role will be to facilitate collaboration between community partners so together, we achieve the goal of keeping people safe and warm this winter.

Heather Gilchrist will be taking on the role of shelter supervisor, and will oversee day-to-day shelter operations. Gilchrist worked in long-term care and private care for 13 years before working with Alliston’s Out of the Cold program starting in 2017. She moved up from working as a volunteer on the intake side to eventually being hired as an intake and case management worker, experience which she’ll be able to bring to the table.

Out of the Cold Collingwood is still on the lookout for a location. Due to the vibrancy of local evening programming across Southern Georgian Bay, the task force is having difficulty finding a location that doesn’t have existing programming running during the prime intake time between 8 and 10 p.m., which has led to many prospective locations having to bow out of the running. If you have space available, please contact Pam Hillier at phillier@communityconnection.ca.

The Out of The Cold program will provide emergency shelter for youth and adults experiencing homelessness during the coldest months of the year – from November to April.  The program will offer a warm, safe place to spend the night, along with a nutritious, hot meal, hygiene kits and connections to housing support workers and other community supports as needed.

The non-profit program is led by a community task force, guided by the Simcoe County Alliance to End Homelessness and is operated under the local charity, Community Connection. 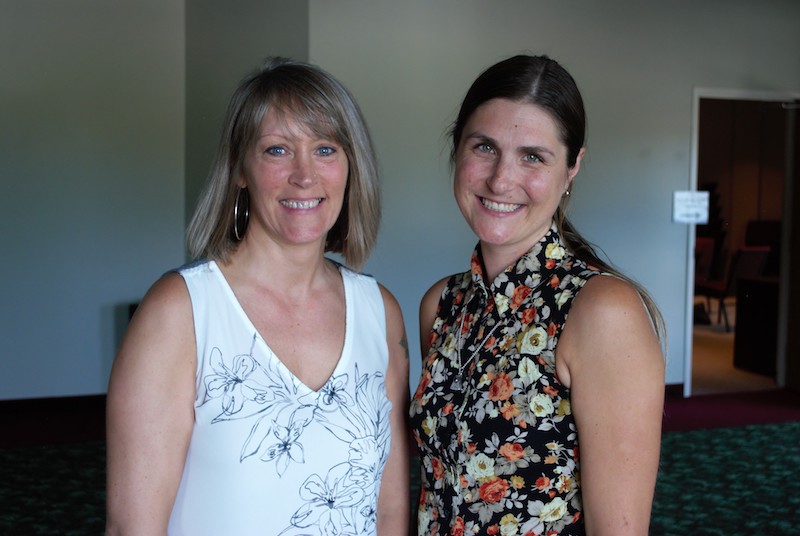